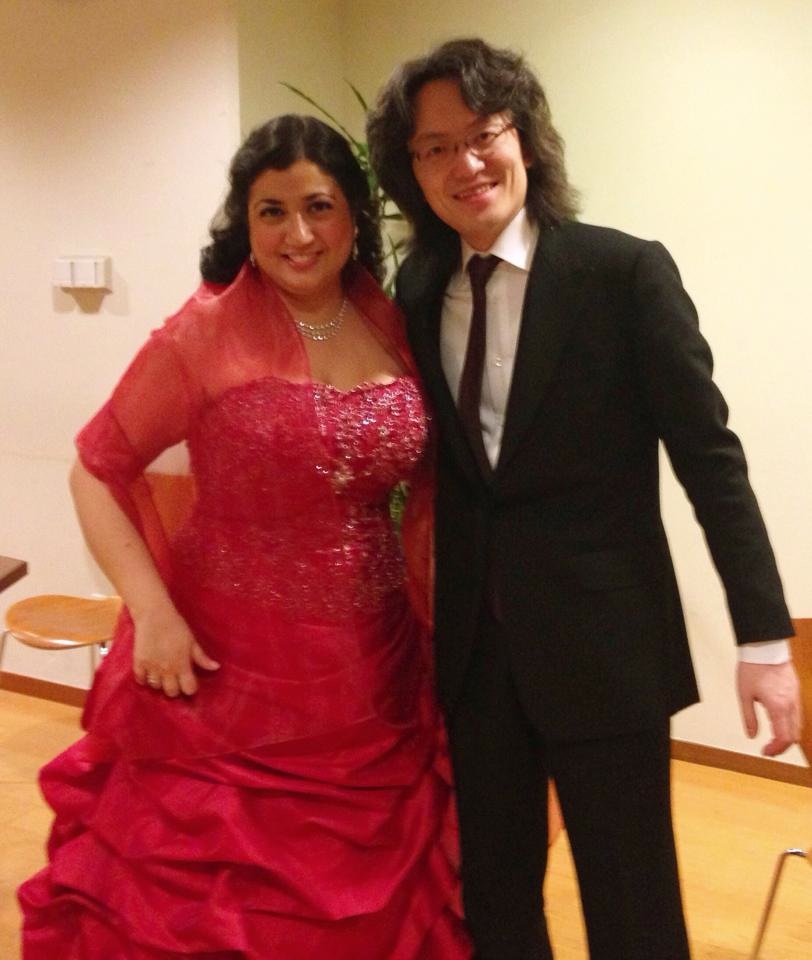 Born and raised in India, Ms. Panthaki holds graduate degrees with top honors from the Yale School of Music and the University of Illinois, and a Bachelor’s from West Virginia Wesleyan College. She is a founding member and artistic advisor of the newly-debuted Kaleidoscope Vocal Ensemble – a vocal octet celebrating racial and ethnic diversity in performances and educational programs of early and new music. Ms. Panthaki is a frequent guest clinician and masterclass leader across the United States. She has taught voice to graduate music students at Yale University, and currently heads the Vocal program at Mount Holyoke College.